DJS download “Against Me” by Jushay Signature. Give us your email address and we will instantly give you the full DJ service pack for this song.

The new head female in charge is asserting her dominance as Chicago’s next hip hop icon to break the barriers of regional fame to international acclaim.

If you mention the name of Jushay Signature in the hip hop crowd, the reaction would be an endless conversation of compliments for her lyrical creativity and melodic versatility that seems to be an effortless gesture whenever she enters the booth. As a woman, she raises the bar higher than many of her companions that currently linger on bars that lack the weight of genius and substance. Since her appearance in the industry, she has gained recognition for the way she dissects and pieces together words upon a beat like she studied lyricism at a syllabic level. Her wit and verbal prowess have been prominent within every track released. She not only has a knack for rhyme schemes that needs to be replayed and digested, but her flow is almost perfect, and that’s only because she keeps redefining the peak of perfection.

As if her skills on the mic didn’t already make her a coming legend in the game, her heart is also noble, and even more honorable is her cause. Her music isn’t just for show, or flex, but she aims to impact and motivate the youth of this generation to never lose their authenticity to this world. Jushay’s 2021 14 track album, “Chicago Bull,” further establishes her ideals and pushes her vision forward while displaying even more detailed levels of her abilities. From turn up tracks, to lyrical masterpieces, to inspirational compositions, to reflective renditions, the album serves as a well-balanced meal for music enthusiasts of any landscape.

Jushay has achieved feats that continue to show her limitless potential. She has also tapped into her business sense, executive producing her own artist centered show “The Signature Review” which connects artists to a wider fanbase and collaborative creatives. She has stepped even further, partnering with companies like Called Genie, Smart Stop Shop, Genie, Red Robin and Doritos to add her signature touch to their brand and extend her reach into various avenues.

*You could be the next winner! Submit a song for Free now! 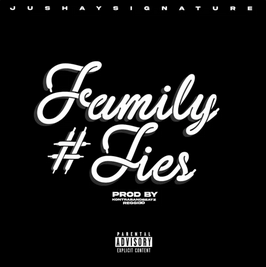 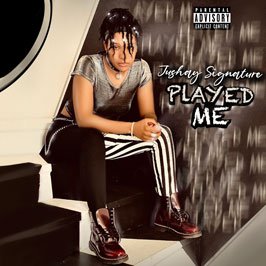